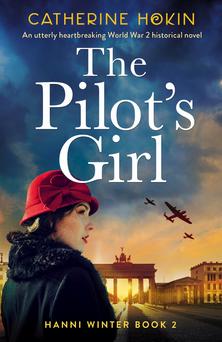 ​​“History is written by the victors” is one of those phrases that is repeated so often it has turned into a cliché. To a writer interested in the Second World War and its aftermath from a German perspective, however, it can feel very apposite.

Too often our default is to view the Germany of this period through the filter of the horrors the Nazis inflicted. Instead, imagine for a moment what it must have been like to live in Berlin in 1948. The war had ended but its scars very vividly remained.

Post-war Germany was occupied by American, British, French and Russian forces – its one-time enemies now had full administrative control. In Berlin much of the housing remained uninhabitable. Two currencies were circulating – one in the western and another in the Soviet-run sectors – leaving wages often worthless and the black market flourishing.

To read the rest of this article written for Historia Magazine, click here 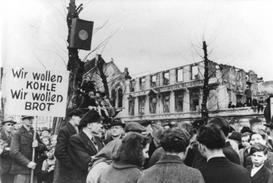 Berlin 1948: while the shadows of one war still linger, another is threatening...

The Pilot's Girl - Part 2 of the Hanni Winter series - is out now & available on Kindle Unlimited or to buy, click here for details

Berlin 1948: while the shadows of one war still linger, another is threatening...

​The city is under siege, held hostage by the Russian blockade and a murderer with revenge, and Hanni, in his sights...​ 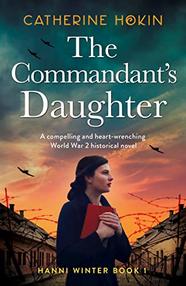 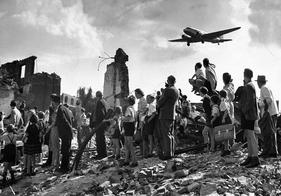 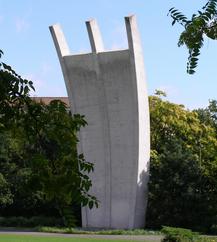 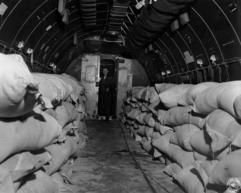 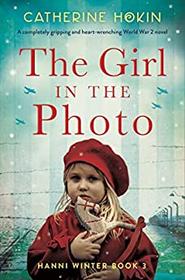 Berlin 1948, in a city under siege Hanni Winter hurries through the empty streets of  to photograph the charismatic Tony Miller, an American pilot risking his life to bring food and provisions to the starving people of the city. But her joy turns to ash as she sees the man standing behind him…

It’s been years since Hanni fled her terrible past, but seeing Reiner Foss now brings back harrowing memories of the man they called The Showman, and of Theresienstadt, the ghetto town he commanded. The last time she tried to expose her father, Hanni almost died, can she dare to try again? Or should she seize the chance she sees in Tony’s sparkling eyes to leave the horrors of the war behind?

Hanni is no longer the frightened child she was when the Nazis devastated her life. She vows to avenge every person who suffered at Reiner’s hands. But does her attraction to Tony leave her vulnerable? Can Hanni protect her loved ones from her past, or will the cost of fighting her demons ultimately prove more than she can pay?

LIKE TO LISTEN TO YOUR STORIES? THE PILOT'S GIRL IS ALSO AVAILABLE ON AUDIBLE:

If you haven't read

in the Hanni Winter series then