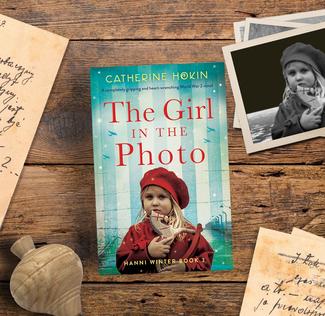 Any fan of historical fiction, or of a ripping good read will be beguiled by this book. Exquisite writing.

Love Hanni and Freddy and this third instalment doesn't disappoint - glued to the book from the first page and couldnt wait to finish, yet didn't want to finish as I knew I would miss the characters. I can't wait to get my hands on the final book as I want to see how Hanni deals with her father, her past and her future. Stunning work.

Gripping and heartbreaking story. It has you riding the emotional rollercoaster on every page.​ 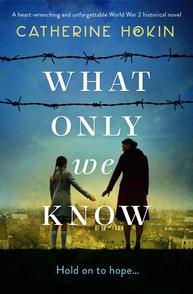 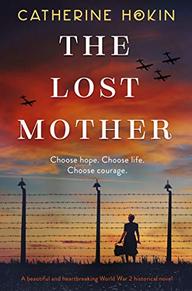 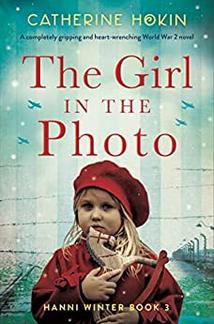 Does Hanni want him caught, or does she want his help...

NOT MET HANNI WINTER YET?

PARTS ONE & TWO OF HER STORY ARE AVAILABLE NOW... 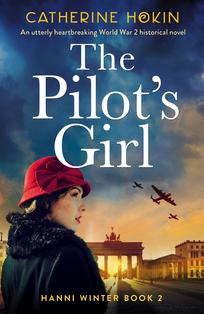 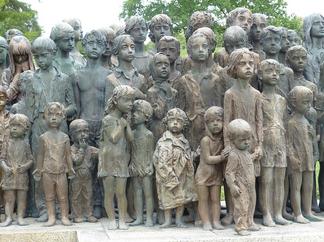 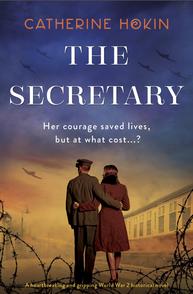 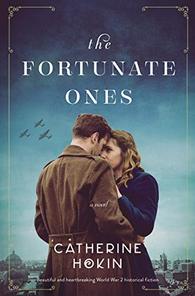 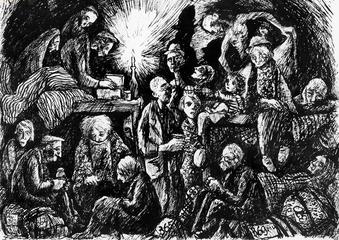 AND ONCE YOU'VE MET HANNI, THERE'S A LOT OF OTHER CHARACTERS STILL TO MEET... 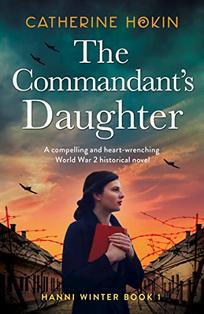 Berlin 1948: while the shadows of one war still linger, another is threatening...
​The city is under siege, held hostage by the Russian blockade and a murderer with revenge, and Hanni, in his sights...

1950 IN A EUROPE STILL RAVAGED BY WAR, A LITTLE GIRL BELIEVED DEAD IS VERY MUCH ALIVE...

NOW THE RACE IS ON TO BRING HER SAFELY HOME