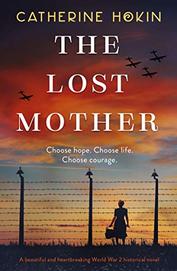 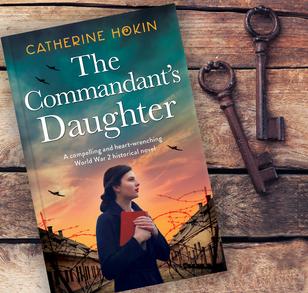 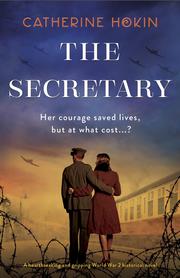 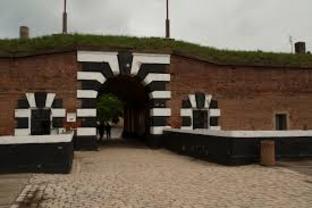 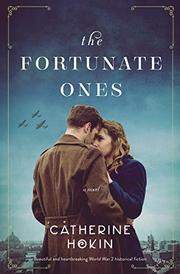 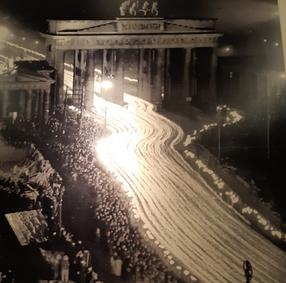 Ten-year-old Hanni Foss stands by her father’s side watching the torchlit procession to celebrate Adolf Hitler as Germany’s new leader. As the lights fade, she knows her safe and happy childhood is about to change forever. Practically overnight, the father she adores becomes unrecognisable, lost to his ruthless ambition to oversee an infamous concentration camp…

As the Nazi regime crumbles, Hanni hides on the fringes of Berlin society in the small lodging house she’s been living in since running away from her father’s home. In stolen moments, she develops the photographs she took to record the atrocities in the camp – the empty food bowls and hungry eyes – and vows to get some measure of justice for the innocent people she couldn’t help as a child.

But on the day she plans to deliver these damning photographs to the Allies, Hanni comes face to face with her father again. Reiner Foss is now working with the British forces, his past safely hidden behind a new identity, and he makes it clear that he will go to deadly lengths to protect his secret. In that moment Hanni hatches a dangerous plan to bring her father down, but how far she is willing to go for revenge? And at what cost? 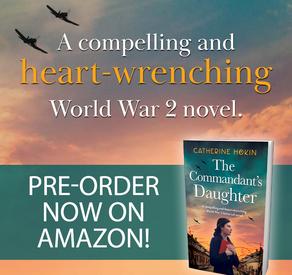 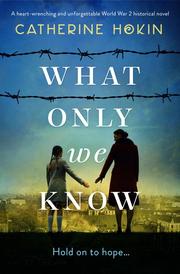