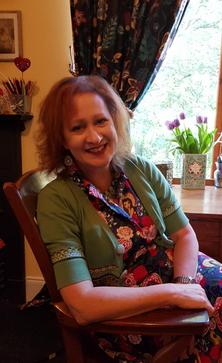 And I know one thing more - that the Europe of the future cannot exist without commemorating all those, regardless of nationality, who were killed at that time with complete contempt and hate... Andrzej Szczypiorski, Prisoner

The above quote appears on the wall at Sachsenhausen, a

concentration camp on the outskirts of Berlin whose liberation took

place seventy five years ago, on the 22nd April 1945. I visited the

camp a few months ago as part of a research trip. It was, of course, a

deeply unsettling experience - like any of these facilities, no matter

how much you read before you go, you are not prepared for the

The first thing that is difficult to comprehend about Sachsenhausen

strikes you before you get to it: this is no isolated space tucked away from prying eyes. The camp is situated in the small town of Oranienburg, 22km or less than an hour's train journey from the centre of Berlin. High-ranking officers lived in mansions around the perimeter and a large SS housing estate bordered the camp - local girls married the men who served there and families lived backing onto the walls and within earshot of the camp's brickworks and shooting gallery. Prisoners were marched through the town between the camp and forced labour details and there are accounts of the residents closing their doors and shutters at the sound of marching feet. The Camp Commandant's office was landscaped with trees and a duck pond and the barracks for the guards were surrounded by gardens. It is almost surreal how much part of the local fabric the camp was and how much of a village feel was created for the men who ran it.

Sachsenhausen was established in 1936 and was initially used to

imprison "undesirables" during the prettifying of Berlin that formed

over 200,000 people were interned there, including Jews, Sinti

primarily citizens of the Soviet Union and Poland. The camp

quickly became the model of what the National Socialists

believed a concentration camp should be: an expression of

from the parade ground, means that every aspect was over

looked by a huge machine gun set on top of the gate. If the

prisoners faced the other way they were confronted by a gallows

and the roll-call area is bordered by a running track where shoes were tested on a variety of materials, including cinders and cracked stones, by men carrying heavy packs of sand on their backs. Few survived this treatment for more than a matter of days. Visitors (including the industrialists who used its forced labour) were offered tours, the SS were trained there and, in 1938, the “Inspection of the Concentration Camps”, the central administrative office for all concentration camps in the territories controlled by Germany, was moved here.


​To read the remainder of this article, please click here
​ 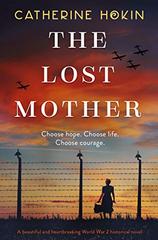 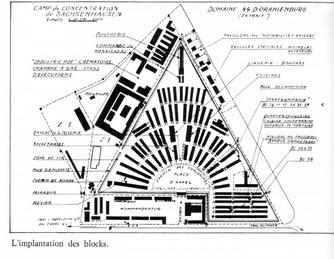 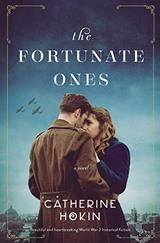 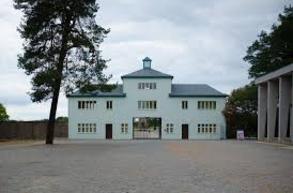 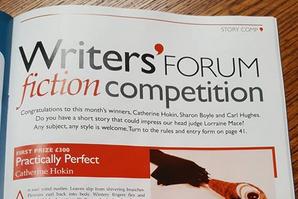 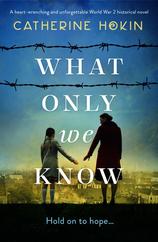 As well as historical fiction, I have written short  stories which have been published in magazines including Writers' Forum, iScot & Myslexia and placed in competitions. You can read some examples at:

Welcome to my website and - if you've been here before - my brand new author image which was taken by my very brave husband (I'm not an easy person to catch with a camera). I seem to have followed a rather meandering career, including marketing and teaching and politics (don't try and join the dots), to get where I have always wanted to be, which is writing historical fiction. I am a story lover as well as a story writer and nothing fascinates me more than a strong female protagonist and a quest. Hopefully those are what you will encounter when you pick up my books.

I am from the North of England but now live very happily in Glasgow with my American husband. Both my children have left home (one to London and one to Berlin) which may explain why I am finally writing. If I'm not at my desk you'll most probably find me in the cinema, or just follow the sound of very loud music.

I'd love to hear from you and there are lots of ways you can find me, so jump in here via my contact page or on my Cat Hokin FB page or on twitter @cathokin

Like all historical fiction writers, I spend a lot of time doing research and

I have written a number of articles about the background to The Fortunate Ones, What Only We Know and The Lost Mother.

Below is an extract from a piece about the Sachsenhausen Concentration Camp which is one of the key locations in The Fortunate Ones.

Other pieces which might interest you can be found at Historia Magazine: Concentration Camps & the Politics of Memory, The Hidden Nazis of Argentina, An Appearance of Serenity:The French Fashion Industry in WWII, The Minister for Illusion: Goebbels & the German Film Industry.