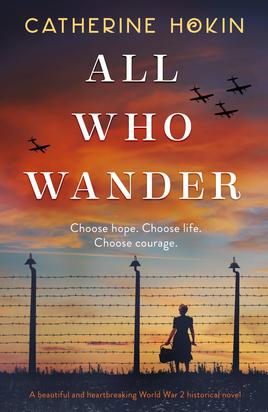 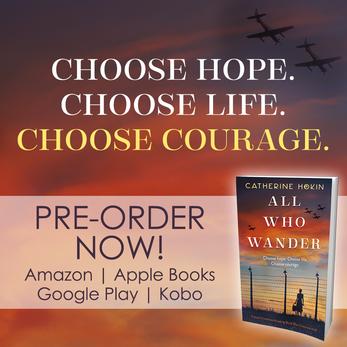 THREE WOMEN, TWO CONTINENTS & A SECRET THAT BINDS THEM ...

Berlin, 1934. The bitter winter chill settles on Anna Tiegel’s heart as she stumbles from her boyfriend Eddy’s now-deserted apartment. Her final hope of escape from the danger she stumbled into when she tried to rescue her best friend Marika from the attentions of the new Nazi Minister of Propaganda has vanished, and now, alone and pregnant, the future feels terrifying. Her only thought is to protect the life inside her.

Rhode Island, 1957. Peggy Bailey stares in shock at the faded photograph of two laughing women which her beloved adoptive mother struggled to pass on to her before she died, whispering ‘It was inside your baby blanket when we brought you home’. As Peggy continues to stare, she realises that she has seen one of the girls before, in the most unlikely of places… Bursting at the realisation, she embarks on a mission which takes her across America to find the truth behind her heritage. Nothing, however, could prepare her for the tragic story her actions uncover…

A poignant and beautiful World War Two story about survival and a mother’s enduring search for her child against all the odds. A heart-breaking read for fans of The Tattooist of Auschwitz, We Were the Lucky Ones and The Alice Network.